You are here: Home / Videogames / Video Games You Should Play This Autumn

With the start of Autumn, a set of video games have released for you to play at your leisure. Whether you prefer the sports genre or the action shooter games, or perhaps the storylines, you are sure to find something that will attract your attention. Maybe the best competitive atmosphere to play is among friends, revealing the moment of truth at the end of a game, the best gamer of your group.

You can improve your game skills by watching the professional cyber athletes compete in esports games like Call of Duty or FIFA. Many gaming platforms provide you with live streaming of international events, giving you the possibility of betting on video games. If your predictions are accurate, you could win a small cash prize.

Here is a list of computer games you should play this Fall:

Shadow of the Tomb Raider

A video game that has a combination of intense emotion, incredible risk and high ridges is Shadow of Tomb Raider. Based on an influential gaming character, Lara Croft who is destined to be Tomb Raider. Having been released on the 14th September, the video game is suited to play on PlayStation 4, Xbox One and your PC.

The last version of the trilogy, Shadow of the Tomb Raider takes inspiration from the Aztec, Incan, Mayan cultures. These small historical details form part of an ancient hidden city where you can explore the dark tombs and wild jungle in Peru. 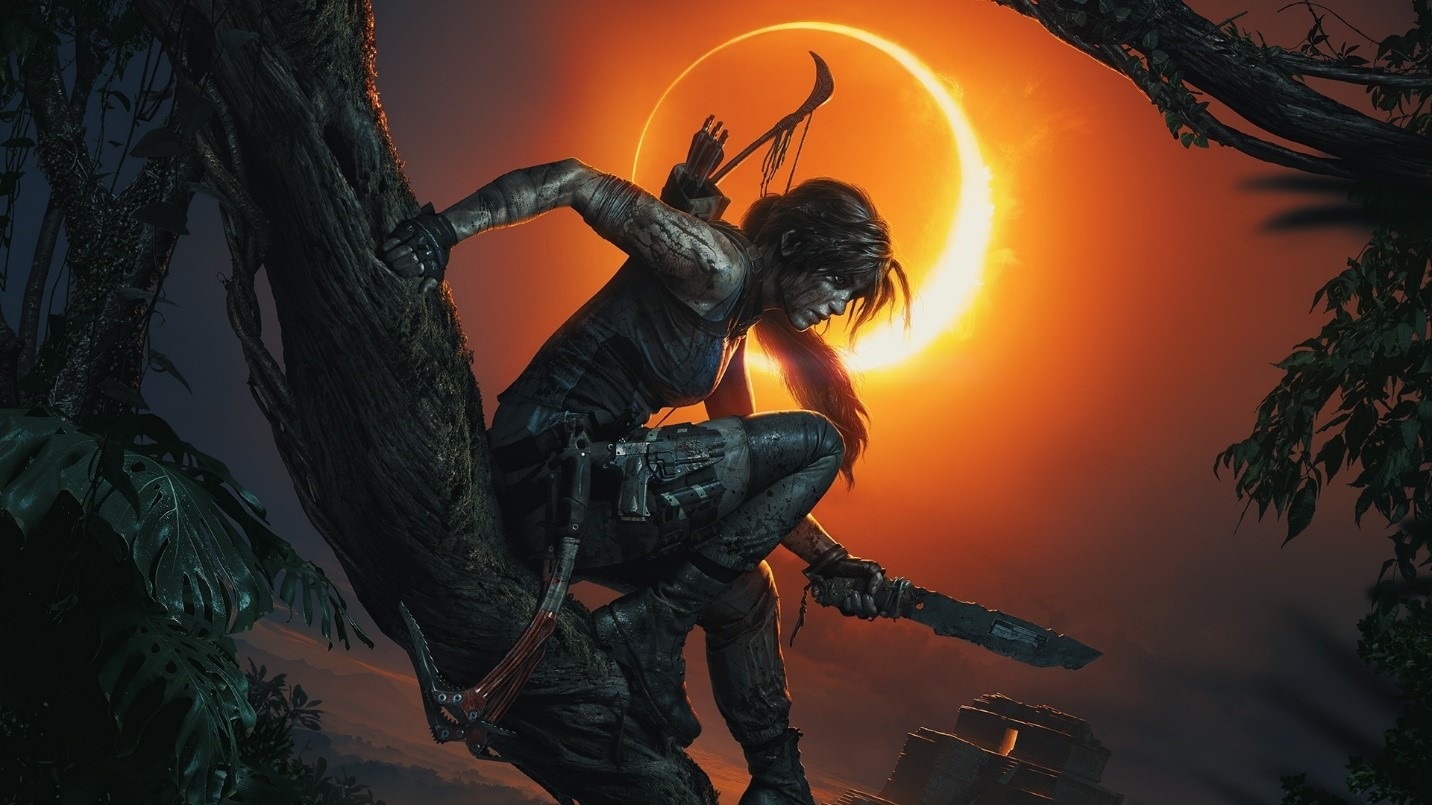 Becoming Lara Croft, you will get to explore the historical hidden city and the wild jungle in Peru. Discovering the dark tombs, solving challenging puzzles along the way. Your exploration will not stop there but take you to what lies down below in the ocean, an abyss of secret tunnels.

Through the jungle, there may be instances when you are outnumbered so use your surroundings to your advantage with knowledge of survival skills. Take a shot at your enemy and disappear through the trees with leaves in your hair, covered in mud as your camouflage, you can create chaos and fear in your enemies.

Lara Croft has a mission to save the world against time from a Maya holocaust. Will you be able to accomplish such as feat with Lara Croft on your side?

Activision’s famous first-person shooter game Call of Duty has always been exciting and entertaining. However, the latest version, COD Black Ops 4 Blackout will be released on the 12th October, available to play on PS4, Xbox One, and PC. 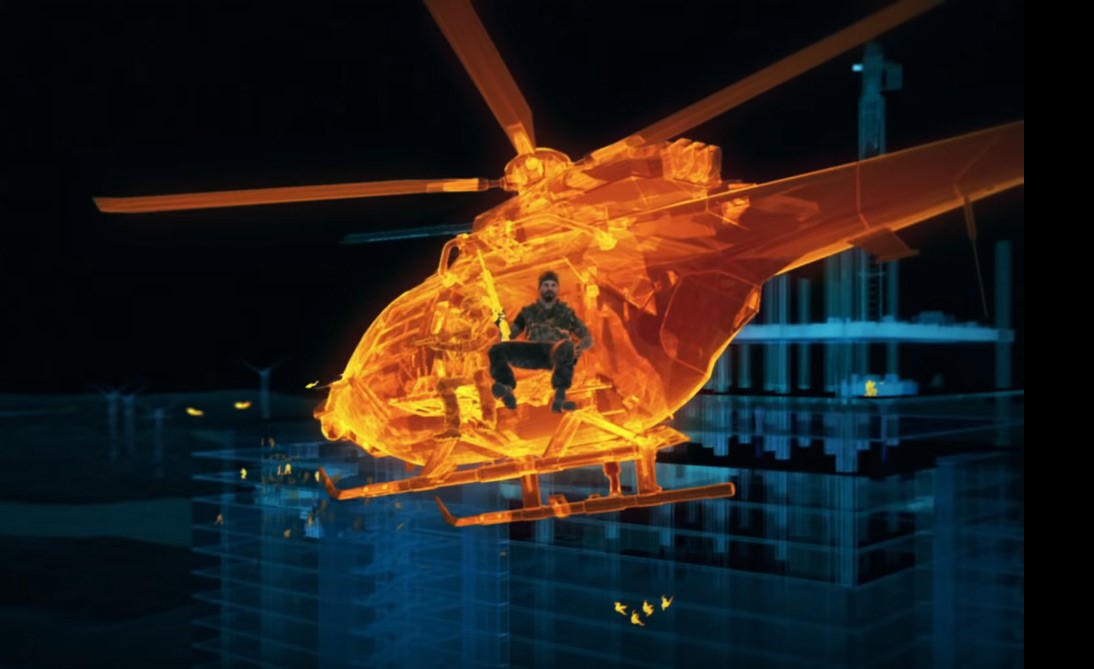 Blackout is the first game to have a battle royale mode quite similar to the popular Fortnite and PUBG combat modes. You will get to play the Blackout game, with the ability to lurk, strategise and survive until the last minute to win. Call of Duty Blackout is not short of incredible action while in a driving vehicle, speed boat or flying helicopter. On top of this, Zombies are not new to the COD game and will make themselves known as the gaming map shrinks.

The Blackout beta offers great fun for a battle royale mode which will do quite well on PC and consoles. In the latest version of Call of Duty, there is a lack of single-player modes, meaning more enjoyable to play with your friends to boost your gaming skills and competition. In the meantime, modes like the Blackout and Zombies will keep you busy until the next game comes out.

The Basketball video game, NBA 2K19 series that released on 11th September to mark the 20th Anniversary. Last year’s edition was a great success both in commercial sales and as a video game. The NBA 2K19 is a realistic sports game that brings all the fun and action in the comfort of your home, shooting virtual hoops. 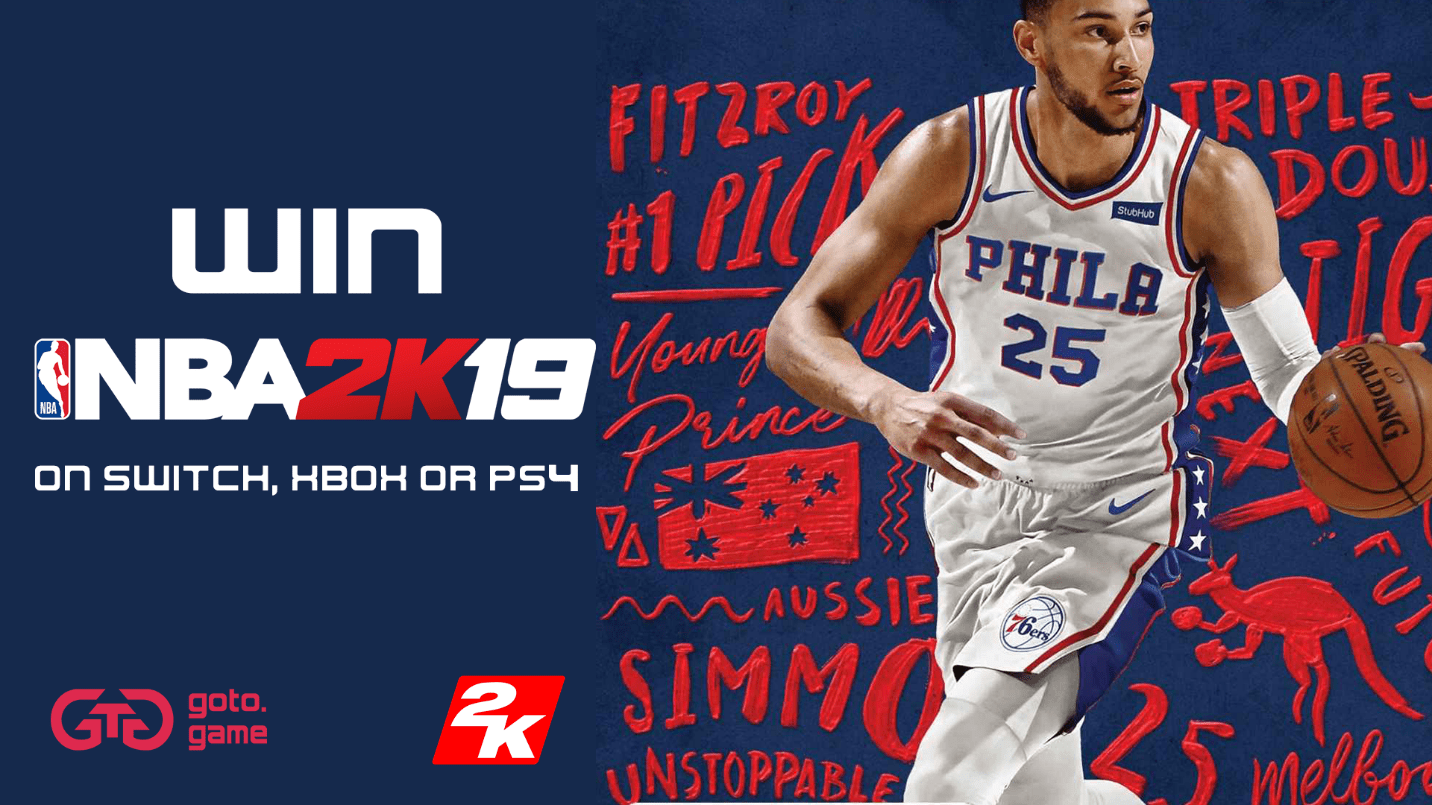 Gracing the cover of the NBA 2K19 is Los Angeles Lakers player, LeBron James. You can play the virtual game on PlayStation 4, Xbox One, Nintendo Switch and PC. The Basketball video game will have new gameplay mechanics with more realistic Basketball action in the court.

While updates in the basketball video game will be implemented to promote creative tactics that will help the current basketball teams in prestigious leagues. NBA 2K19 will keep the ethic and practice of basketball alive after all, winners train and losers complain.

Following the Football World Cup, the FIFA video game was a great hit this year. EA Sports have lately released FIFA 19, a football simulation that was developed by EA Vancouver and EA Bucharest. Gracing the cover of the FIFA 19 edition is a professional player, Cristiano Ronaldo, together with Neymar who also appears in the Champions and Ultimate Editions. The football simulation is available to play on PlayStation 3 and 4, Xbox 360, Xbox One, Nintendo Switch and PC. 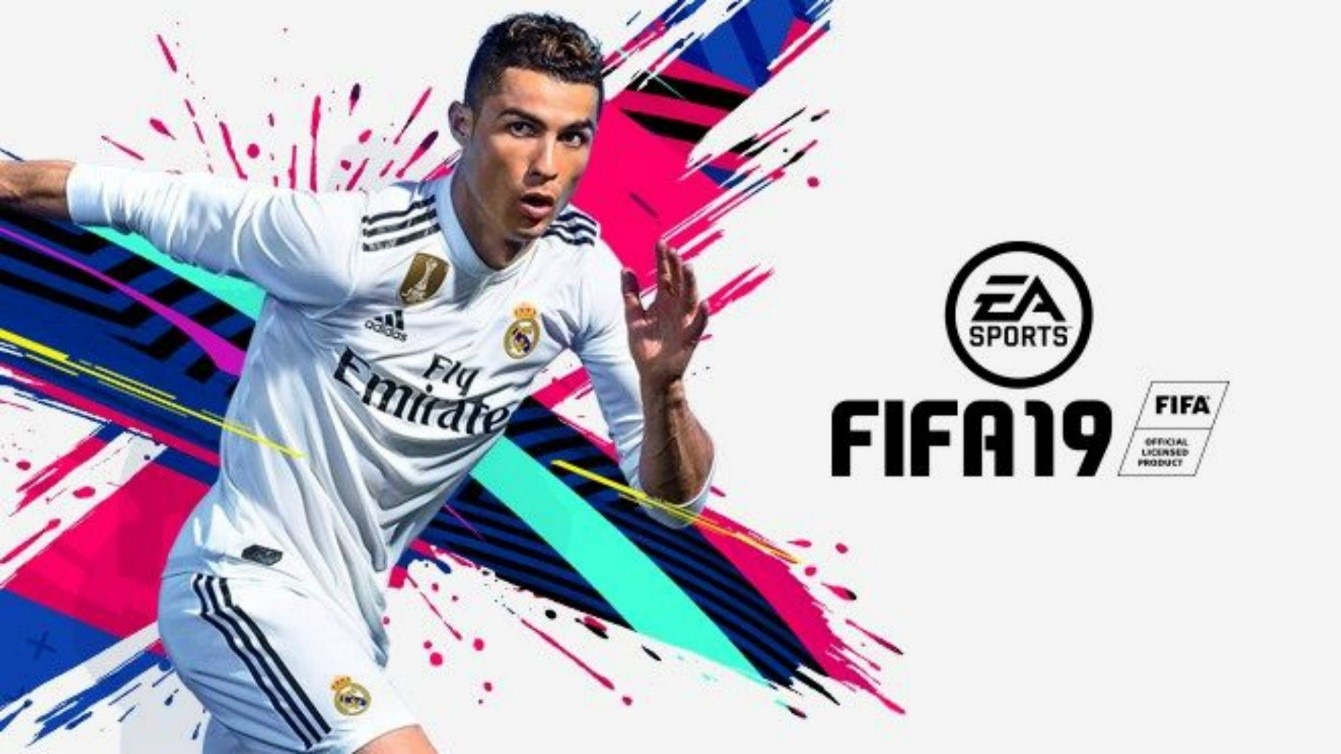 FIFA 19 marks the 26th version of the virtual football game that helps improve your gameplay with control of the pitch at any given moment as well as excellent ways to practice. The game has new feature the 50/50 battles that give you the consistent, aggressive tackles to fight for ball possession. Another great benefit for you when you play FIFA is the Timed Finishing, a shooting tactic that makes you unstoppable with a power boost of accuracy when kicking the ball in the goal post. Add to this the Active Touch which implements new ways of ball movement putting your personality into your game plays, giving you the possibility to try new tricks that seem natural in the game.

In the latest FIFA 19 edition, you have the chance to play in the UEFA Champions League where some of the best clubs have competed. This tournament is the ultimate football experience with new in-game commentary from Derek Rae and Lee Dixon to help ambient yourself into the competition and hear the crowd cheer in the background.

Now that you have an idea of which video games you should play this Autumn, you get to share your common gaming interest and predict while betting on video games with your friends. The action and adventures you embark on take you to an entirely different world. Even just a short break when you want to forget the stress of daily life, immerse yourself in a genre you like and bring out the gamer in you.