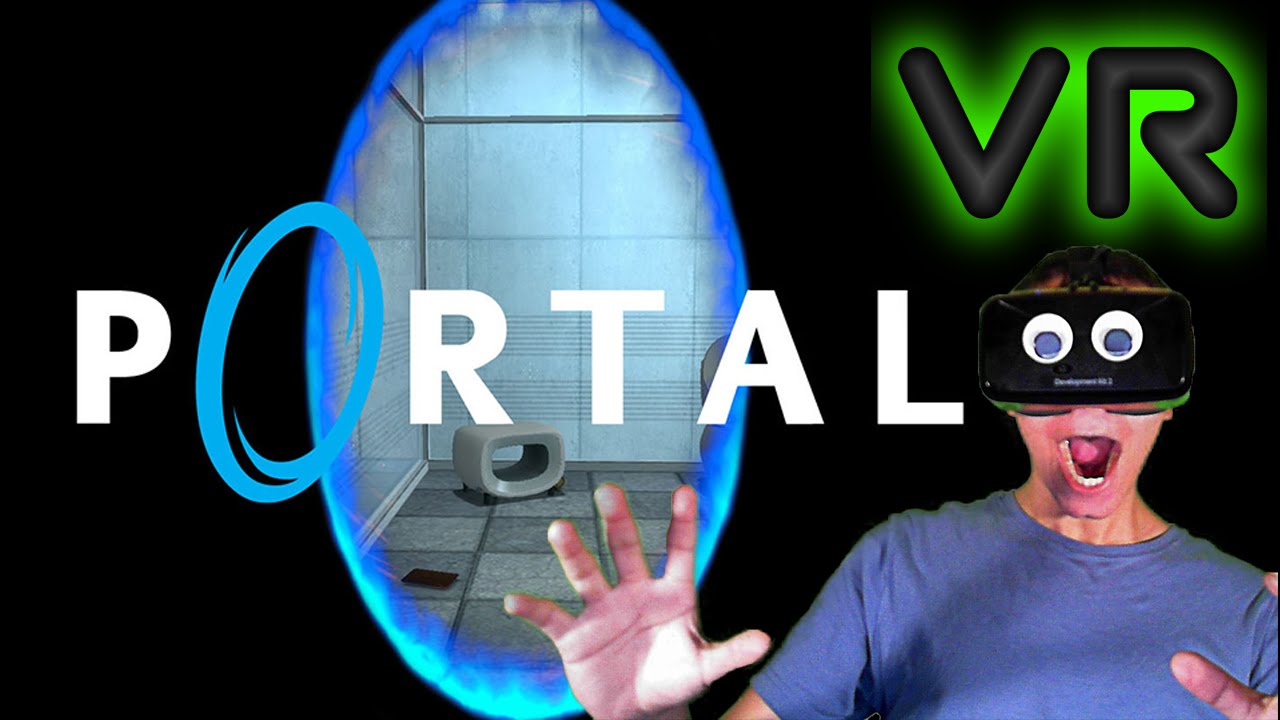 With technological dead ends, gaming is littered every day. The Oculus when launched made everyone doubtful of its success. But now just over a year after its successful kick start, the Rift development is on an upward curve. Here are a few Ocular games which are too irresistible:

You are a wheelchair bound detective watching a building through binoculars. You can only move your head, so your own gaze becomes a tool to help solve the mysteries. For small block of flats there is a lot going on. You need to find cats, unravel the plans of Mafia, and also help the kids in finding their lost football. The real actions begin when you have to catch a killer in action behind all these.

Alone is ameta-game and it really nails the motion. InAlone you are a gamer sitting on his couch, playing a horror game. As play the game, the world around starts to react. Curtains whirl, noises thump, and the room create a feedback loop where you are trying to figure out what’s happening on the screen while sitting on the sofa. Horror game mixed with oculus! Horrifying isn’t it? Well this game is sure to pump your adrenaline rush.

It is an adventure game set on a doomed airplane. It not really a game but it caps off the list because the idea of exploring a richly detailed environment as you hunt for clues is one of the most exciting things about the headset. Well, that and being in a demonic plane crash.

It is one of raft of Rift enabled space simulators. Rogue system’s immersion is incredible. You have such an incredible control over everything that flows through the cockpit. Controlling the flow of power through the ship’s systems is so meditative. It perfectly fits rifts immersive capabilities. You are darting in one direction while spinning your head about in the cockpit as you look out for your friends, hunt enemies and keep a check on your system.

Moving beyond hands free and motion sensitive technologies, gaming is evolving to incorporate facially worn controllers that expand the virtual reality advancements of years past. Day by day more and more brands are acclimatizing consumers to the conceptof facially worn technology by incorporating it into the gaming world. This move towards head row controllers speaks to consumer inclination for extreme levels of convenience to the point that even the pushing of buttons and joysticks has become archaic.