You are here: Home / gaming / Why The Nintendo Switch Will Sell 20 Million Units Next Year 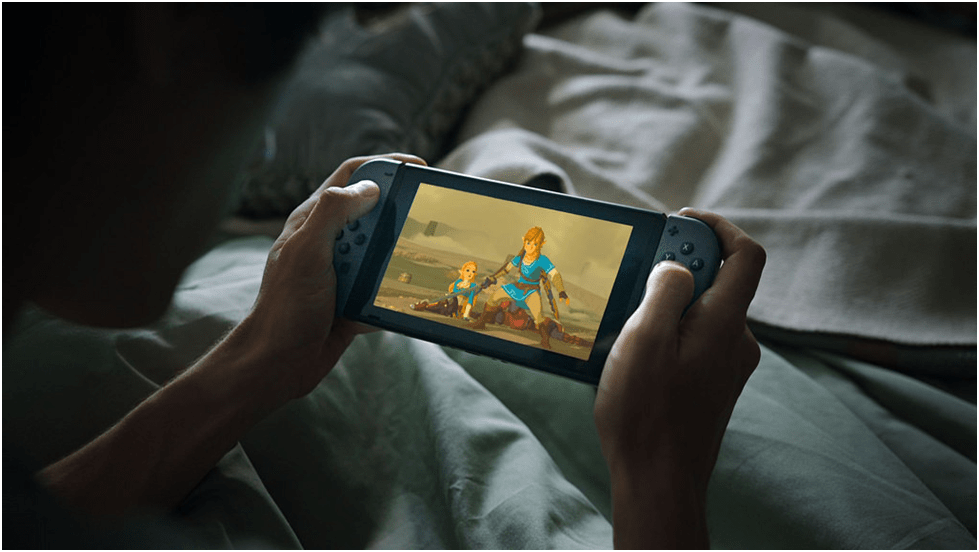 Nintendo officially struck gold with the Switch. Since its launch last year, the hybrid console has sold so well that it defied even the loftiest of expectations. In its first 12 months, the Switch sold more than 17.79 million units, which could have been a lot more if the company didn’t experience production troubles in 2017. Now, it’s aiming to sell 20 million units and considering everything that the Switch has going for it, this is almost a certainty.

A lot of the reasons for why the Switch was so popular in its first year is still applicable right now. As a great idea is to buy targeted gaming might be, it’s also still an amazing prospect to pick one of the portable units up and play it for a lot of folks. As to why it would easily reach the 20 million unit target, the following are the biggest and most obvious reasons.

Still A Lot Of Underserved Customers

Even up to the tail end of the first year of the Switch, when production of the console has finally stabilized, there were still a lot of shops that didn’t have a unit on their shelves. This was a huge issue because it meant some eager customers couldn’t buy one for themselves or their kids. This also means that now that the production problems have been dealt with, these customers can buy as many as they want.

The simple reason that the Switch failed to sell more than 20 million units in its first year is due to this singular aspect. On the other hand, if it wasn’t for the scarcity, it might not have gotten as much attention as it did, and thus generate as much desire. It’s like being told that the famous Hermitage was about to close forever, so customers run down to experience it one last time.

Another awesome reason for why the Switch will easily sell 20 million units is because it’s really easy to justify buying one, especially if you are a parent. There’s hardly any gore in any of their games, the console and the titles are colourful, and it really feels like it’s a toy.

With regards to that last part, it’s worth pointing out that the Switch is not a toy. However, you can certainly use it to trick your mind into buying it.

Of course, the biggest reason why the Switch will still sell like hotcakes is its amazing library of games. From its new offerings of original IPs such as Legend of Zelda: Breath of the Wild, to ports like Doom, and to remasters such as Bayonetta, there’s definitely something for everyone with the Switch.

It doesn’t stop there, either, as more and more developers are creating their own games for the console. Suffice it to say, fans won’t be running out of games to play on the Switch any time soon.

Finally, at only $299, it’s incredibly cheap. This makes owning a Switch less of a financial risk compared to the other two major consoles offers in the market and it makes getting another one easier on the pocket, as well.