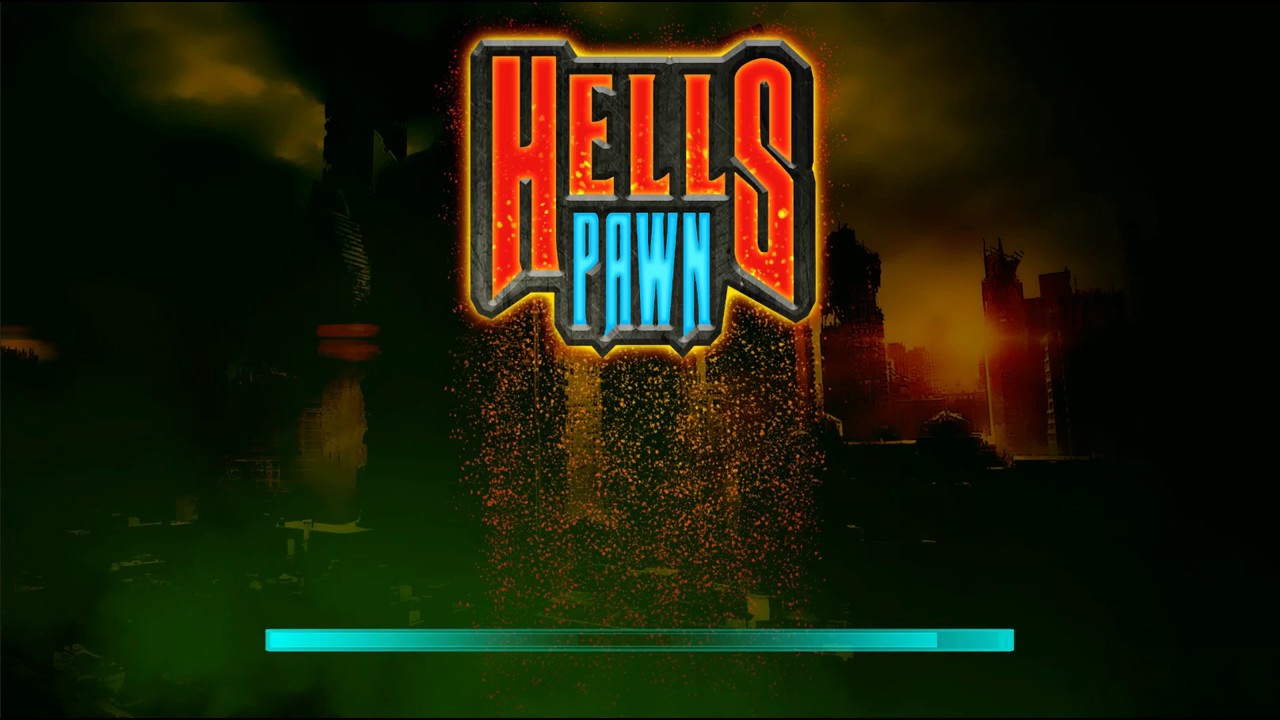 Summary:  Perhaps one of the most highly awaited games of 2017, Hells Pawn is ready to give mobile gamers something they have never experienced before. With its top notch graphics, enthralling sound effects and a compelling comic based story line, the game is set to change the dynamics of mobile gaming at www.hellspawn.uk.

While action packed games are perhaps the most popular genre when it comes to mobile gaming, most of the games available on Android and IOS for that matter fail to meet expectations. With most games, the player is often left wanting a lot more as the experience simply isn’t enthralling enough. Even though most mobile phones or tablet devices these days are built to run graphic-heavy games, the majority of developers continue to make use of graphics that do not really belong, resulting in an unfavorable experience. In other cases, where the graphics are top notch, the game play or the story line lets the users down. These days, the average mobile gamer demands a gaming experience that is akin to larger platforms such as the Xbox or the PlayStation and this is exactly what the brains behind Hells Pawn have been able to do. Taking into account the outcry of gamers, the company has finally decided to launch its much anticipated game on both iOS and Android.

Promising to change the dynamics of mobile gaming, Hells Pawn is an all-out action packed game with a great story line. Based on an old world legend, the game revolves around Lindorf, acursed thief who is bent on doing good to save the world from total destruction. Cursed by his status as well as his powers, the thief or the antihero was once known for his daring heists that is until one of them goes wrong and leads to him being eternally cursed. Naturally then, his mission isn’t without its fair share of dangers as hordes of enemies and other dark powers summon all their strength to stop him, all of which results in a truly fascinating story line.

However, the extraordinary story line isn’t the only upside of the game. In fact, it is only a small part of what the game has to offer as users are sure to be left enchanted by a host of other factors such as:

Simply put, the developers behind Hells Pawn have strived to create a mobile gaming experience which is lacking in most other games available today. In addition to this, the developers have also introduced an introductory contest. The player that ranks the highest on the leadership board by the end of April is set to win a comic book.