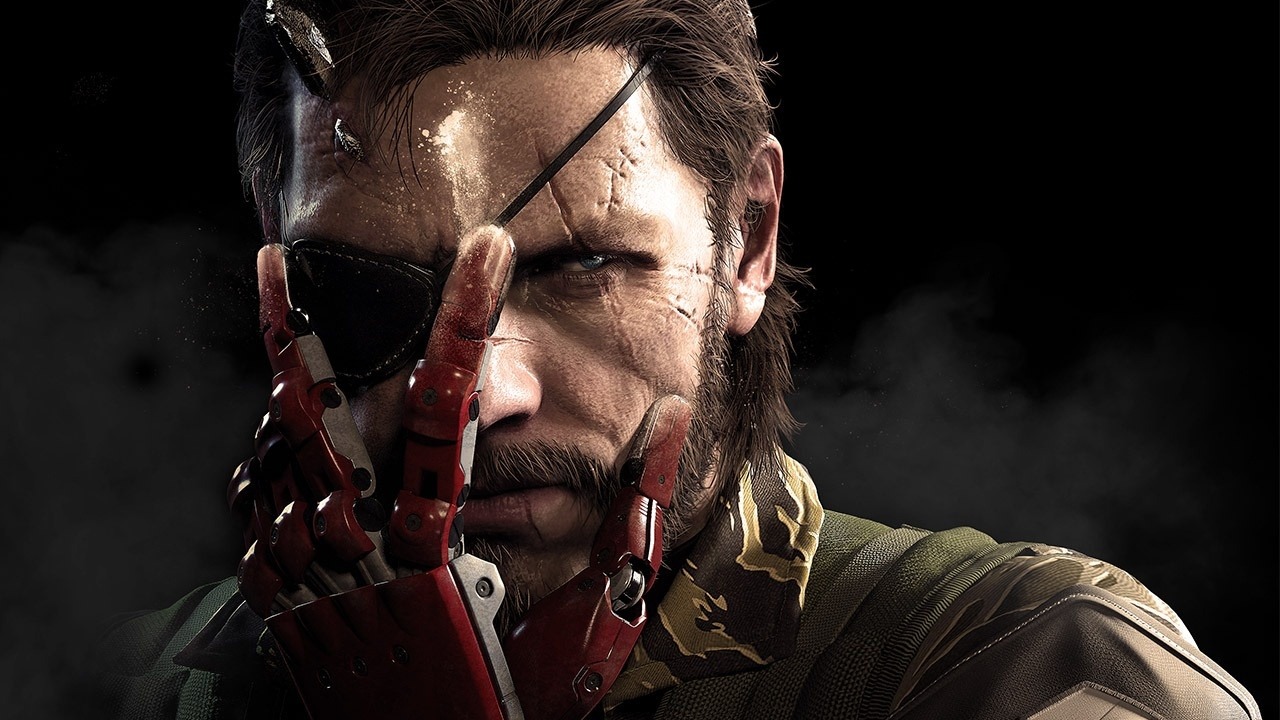 MGS 5: The Phantom Pain released on the 1st of September 2015 and is currently the highest rated game on all major gaming websites including IGN and Steam (10/10 on each). Taking it upon ourselves to play the game, write a Metal Gear Solid V Review and find out if the legends were true was one of the best choices that we made, ever.

Metal Gear Solid 5: The Phantom Pain is a gameplay marvel, rewarding intelligence and creativity in a way few games do. – Vince Ingenito, IGN

The first thing to strike the eye when playing this game is the visual quality. The game took over 4 years to bring to the market, and the graphics are mind blowing. It places emphasis on the environment and visuals. Set in locations such as the Afghan countryside, you can be sure that there is plenty to see in the world of Metal Gear.

The gameplay is obviously the most important feature of any video game, and Metal Gear Solid 5 does not disappoint. The game is a stealth based 3rd person shooter RPG, and it is focused on stealth like never before. Every single decision that is made in the MGS 5 universe impacts your personal story in a different way.

Knocked out a guard instead of killing him? It changes the entire course of events within the game. Every decision you make has consequences, and the stealth options are indeed marvelous. The game is even affected by the time of day and the weather conditions in which you carry out attacks and complete missions.

The gameplay is among the most stunning, intricate, and beautifully crafted ideas in the world, and it definitely deserves a 5 star rating on any survey.

A storyline that does not sit well

As any MGS fan knows, the producers have always placed a lot of focus on the storyline or plot of the MGS games. The previous instalments were extremely deep when it came to the convolutions and plot twists.

However, MGS 5’s storyline feels a little incomplete. The game seems to have focused more on the gameplay and the ever-changing personal storyline than on the broader general plot of the game. This may not be noticeable to the new player, but is very obvious to the die-hard fans of the franchise.

In general, MGS 5 is an absolutely wonderful game to play. Barring the sparse storyline, it features some of the best content ever seen in a game. From its breathtaking visual quality to its absolutely stupendous gameplay, this game definitely deserves the 10/10 rating it is consistently getting.