Final Fantasy XIII-2, the less-than-creatively-named sequel to Final Fantasy XIII, will release on PS3 next winter, Square Enix announced today. So, all you Final Fantasy fanboys and fangirls will have a new Final Fantasy XIII to enjoy late this year or very early in 2012. (Remember, “winter 2011” to some publishers means January/February of the following year.)

Gameplay details, plot details and just about everything other than the name are still under wraps, but Square Enix did share the Final Fantasy XIII-2 screenshot below.

Pre-orders have not yet been made available on Amazon as of press time, but you might just want to check out this link in case things have changed since we posted this article. Here’s the link: Final Fantasy XIII-2 Pre-Order 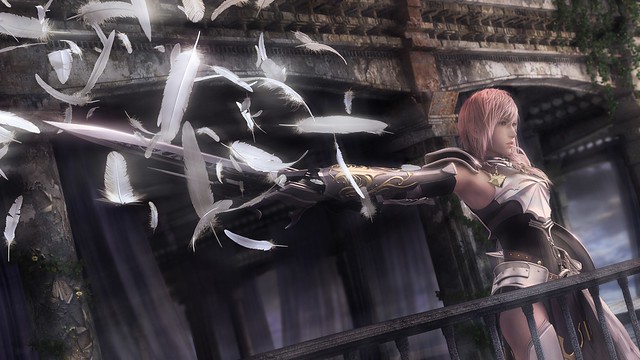 Let the frothing at the mouth begin. Final Fantasy XIII-2 is on the way. We’ll have more information at E3 2011, for sure.