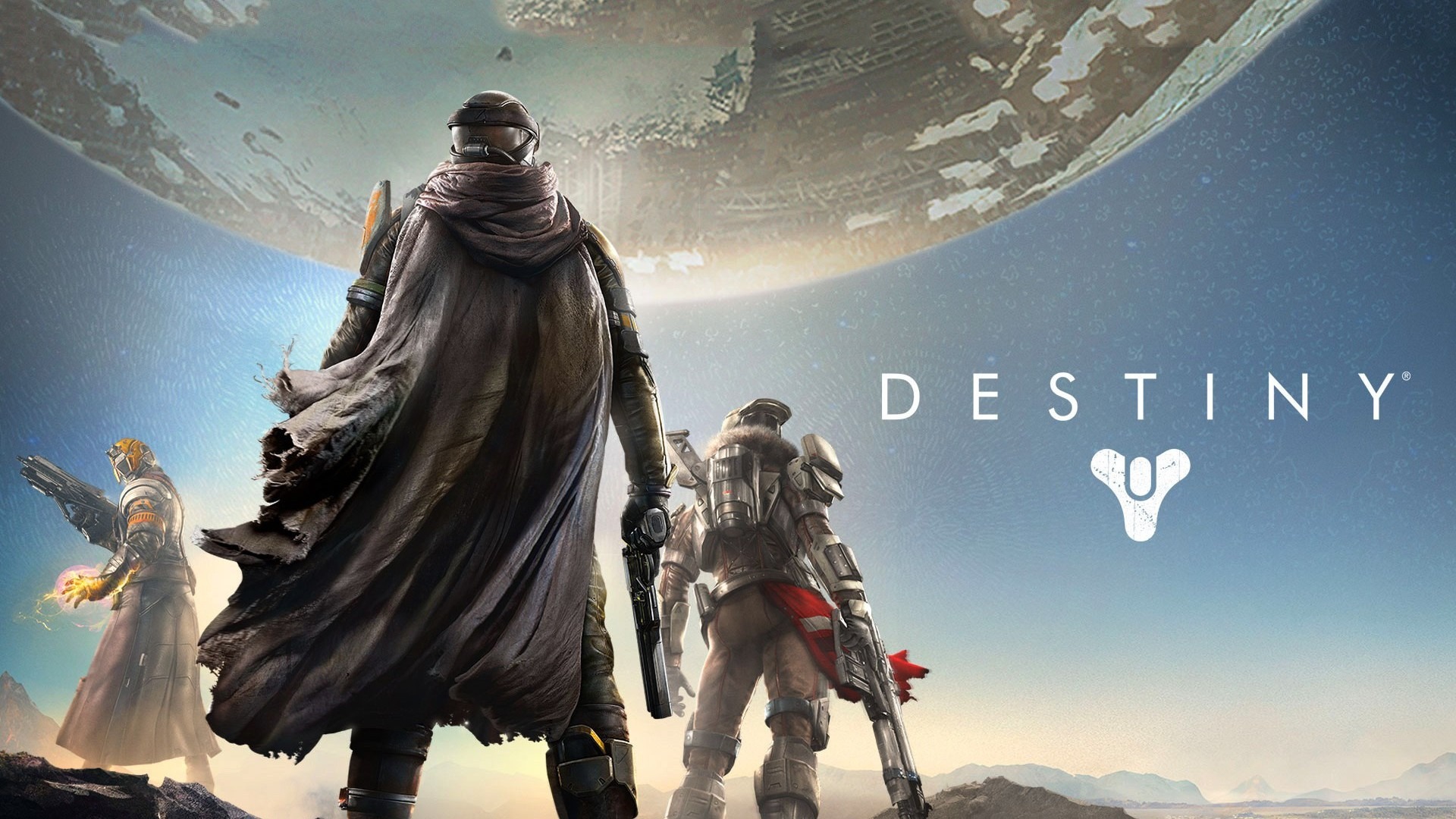 Every week, there is a legendary Destiny player who makes his appearance in the world. He comes into the game for one purpose, and one purpose only: to wreak havoc and destruction by creating a Black Friday-esque swath of chaos. His name? Xur.

The Beginning of the End

With this latest update in the world of Destiny, it is quite hard to keep from rushing over and buying the game. How he (or she) operates is this. Xur arrives in the world once every week, and sells a rare weapon for a cutthroat price. As you may very well imagine, the rest of the players go absolutely bonkers.

From the period of August 14th to the 16th, Xur made his/her arrival, and put up a weapon called the Gjallarhorn for sale at a price of 17 “strange” coins.

What does the Gjallarhorn do?

The Gjallarhorn is basically Ironman in a rocket launcher. It is the God Mode of all explosive weapons in the game. The launcher has a special feature called the “wolf pack round”. This does exactly what the name makes it sound like. The missile homes in on a target and devastates it. Is that it? Oh, ye of little faith. Upon impact, a “wolf pack” of smaller homing missiles explode out of the rocket, and lay waste to EVERYTHING.

This means that having a Gjallarhorn during a Destiny boss fight would result in major domination on your part. Who wouldn’t want a weapon as amazing as this, right? It is said that Destiny players go through thousands of deaths and kills without ever finding the legendary Gjallarhorn.

The Summer of the Gjallarhorn

“Why is this amazing deal such a bad thing?” you may ask. Well, the week of the Gjallarhorn just happened to be the last weekend of summer. Who stays by their consoles that weekend? Everyone is either out at the beach, just roaming around town, or involved in some other outdoor summer activity. To be honest, nearly everybody is on holiday, far away from their consoles.

This was the dilemma faced by players everywhere last week. The amazing deal, possibly one-in-a-lifetime, offered by the weird tentacle guy named Xur was going to end soon, and they had no way of getting to the game.

Calling in the Cavalry

The players had no choice. Something had to be done. What they ended up doing was calling up their friends nearby and asking them to buy the weapon. Entering into their houses, turning on their consoles, and getting the Destiny Gjallarhorn weapon from Xur no matter what. That is the harrowing tale of the Week of the Gjallarhorn.