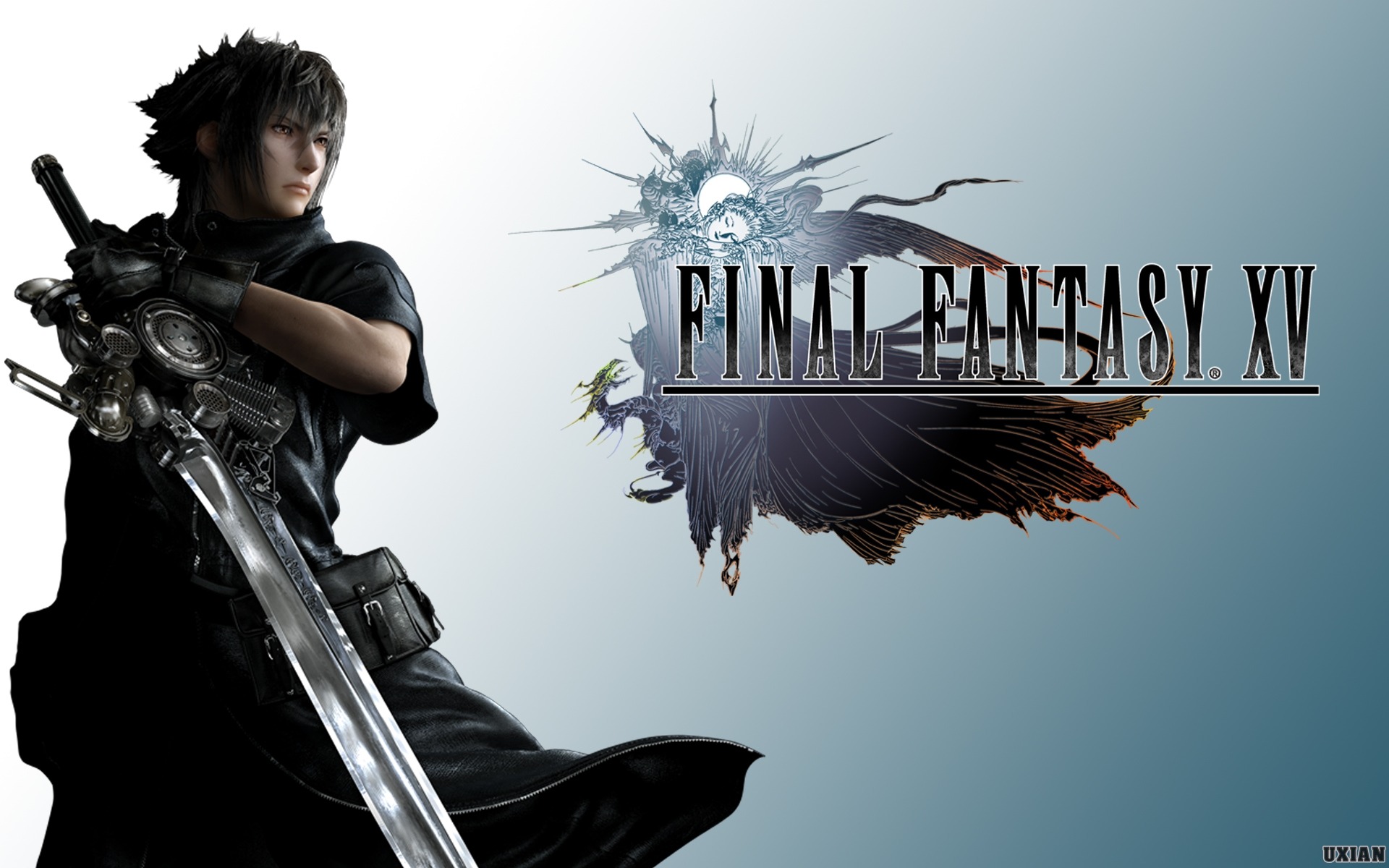 Gamescom, one of the largest video game conventions, happened from the 5th – 9th August 2015. Among the many games that were talked about (most of them soon to come), one in particular stood out. The fifteenth instalment in the epic fantasy series, Final Fantasy XV was previously slated to release in early 2017. Fans have been eagerly looking forward to the sequel to the critically acclaimed 14th game since it was announced. However, during Gamescom, the director of Final Fantasy XV, Hajime Tabata, dropped a hint.

In fact, he actually implied that the game was to be released BEFORE 2017, contrary to anticipated dates. This could mean that fans could be playing the game as early as this fall! This is big news for fans the world over, because they have all been itching to get started on the latest adventures of the famous characters. Prior to the production of XV, the game series was produced by the director of Kingdom Hearts III, Tetsuya Nomara. However, Mr. Tabata took over production of the fifteenth game. When questioned about the progress that had been made in the development, he revealed a very interesting bit of information.

Tabata: The World of Final Fantasy

Mr. Tabata said that the new game would in fact release simultaneously across all regions where it is sold. This is a huge deal. For previous Final Fantasy games, and for most video games in the world, fans in other regions have to wait for months before the Final Fantasy XV release. This has been the cause for major complaints, as people in Japan get games long before people in countries like India and the U.S. This is a first in the history of the Final Fantasy franchise, which is one of the longest running game sagas in the world. In fact, it is a little surprising that this has not happened before. When asked about it, Mr. Tabata had this to say:

This may be something that we are little bit embarrassed to talk about, but really, this is the first time that we’ve done a packaged, standalone Final Fantasy game with a simultaneous global launch, so we didn’t have the setup to deal with that, really. The first thing we had to do was rearrange our internal structure to create something that could do that. That was the first important work on the project.

Ever since the game was announced at E3 2006 (that’s right, nine years ago), fans have been waiting for news of this nature. Now that it is actually out, there are going to be a lot of fans in other regions who will be pleased. This release should be very different to the last big game in the series, Final Fantasy XIII: Lightning Returns, which took over three months to get to other regions. When you consider that the 2013 game released for other regions in early 2014, the global release of Final Fantasy XV will come as a welcome surprise to fans the world over.