You are here: Home / gaming / 6 Alternatives to Steam for Grabbing Affordable PC Games 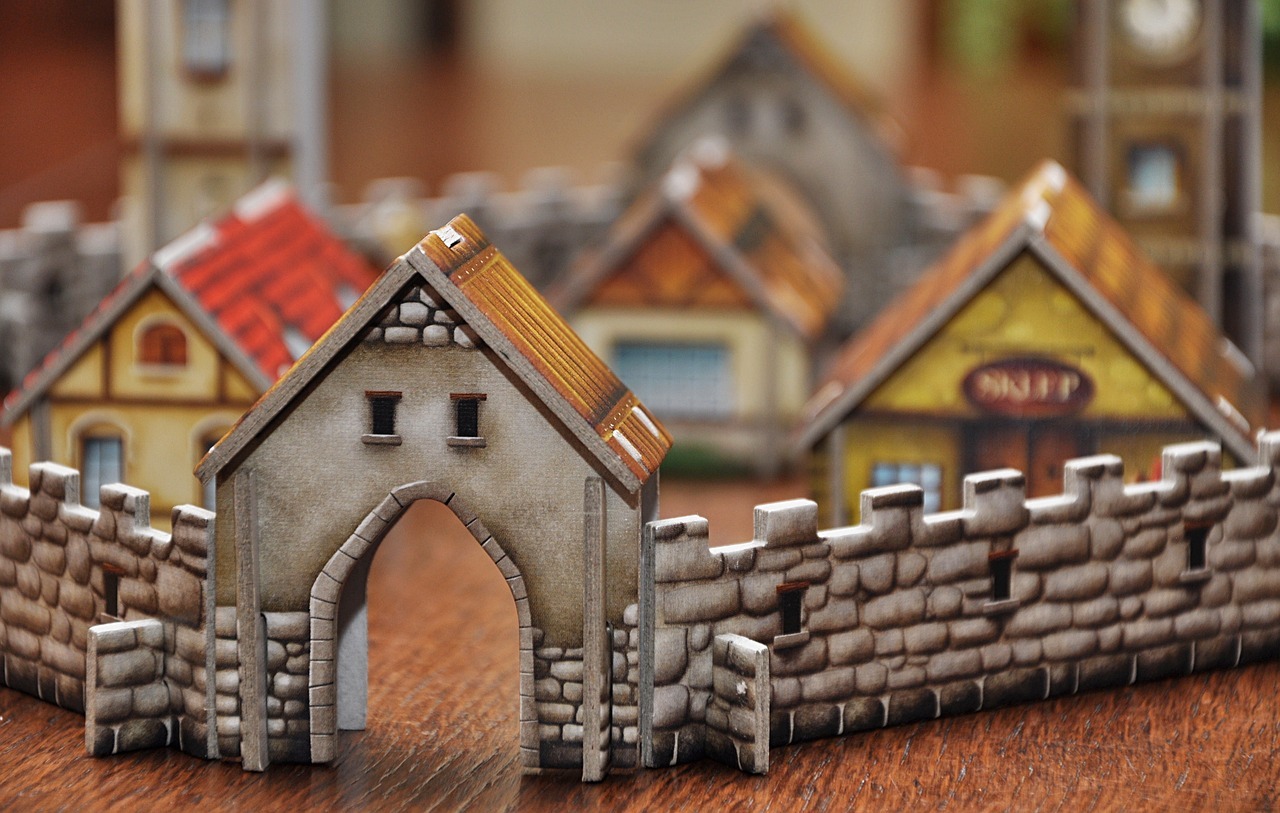 Welcome to the era of PC games! Who doesn’t have heard of Steam? Probably, everyone had! Steam is the unparalleled leader when it comes to the digital distribution of the PC games. But it would be a blunder that you will do if you consider that Steam is the only platform that will fulfill your digital game purchases.

Nowadays, there are dozens of Gaming Offers being made available over the Web. So it will be a very foolish act if you curtail your choices for your favorite games.

Scroll down to get the list of 6 alternatives being made available for the PC Gamers other than Steam along with its popularity and price as well.

Similar to Steam, the Good Old Games is a PC game distribution platform as well. Developed by the team of experts at CD Project, they have already shown their expertise for the Witcher series. As the name suggests, the GOG is a platform for the very old games, particularly for the gamers who find it difficult to search on other platforms as well.

Although GOG has been successful in upgrading itself to the latest format, yet the services are DRM-free. This would limit the selection and purchase of your products, in-spite of extremely competitive prices of the older games.

Direc2Dive is an old game store, which is now overtaken by a holding company. The core essence of the updated website remains the same: pay for the games you want and download them. Most of the games on the Direc2Drive still offers direct downloads from its website.

Although there are discounts available for the games on Direc2Drive, the loyalty programs are not offered with the same.

Probably the best known Steam alternative till now has been Green Man Coming. Green Man Coming offers a full web based store that deals with the digital keys for the other platforms viz. Steam, Uplay, and lot more. The store also offers retail prices on all the titles.

The Green Man Gaming collaborates with the other anti-piracy platforms like Blizzard, Valve, and other services as well, but they don’t use a dedicated client.

Humble for now is more of a traditional online storefront for the PC Gamers. This is the best online platform for the small game’s publisher, but they are offering for the bigger players in the market as well. Some portion of the offerings is being donated to the charitable organization as well.

Additionally, some of the Humble keys for steam comes with a monthly subscription of $12 which will help to save some extra while you download next time.

Surprised! Yeah, this is the built-in Windows Store. This Store contains all the curated games by Microsoft so there would be some exclusives that you could not find at any different store. Some few title would also be available for XBox and XBox Pro. But if you can search for your favorite, then you should surely go for it.

You can’t get some big names on Steam, but there is a high probability that you discover the same at Origin. The platform of Origin often gives the FREE digital copies of the old games. If you are lucky enough, then you can also go for the monthly subscription of $5 and give the liberty to get the older titles easily along with the FREE previews of the games to be released shortly.

If you are having difficulty in finding the best deals, quickly visit the coupon sites like CouponsMonk which will easily give you the best discount offers than ever